Catch up on the Of Love and Madness Series
Available FREE on KindleUnlimited
http://amzn.to/2AB5awU 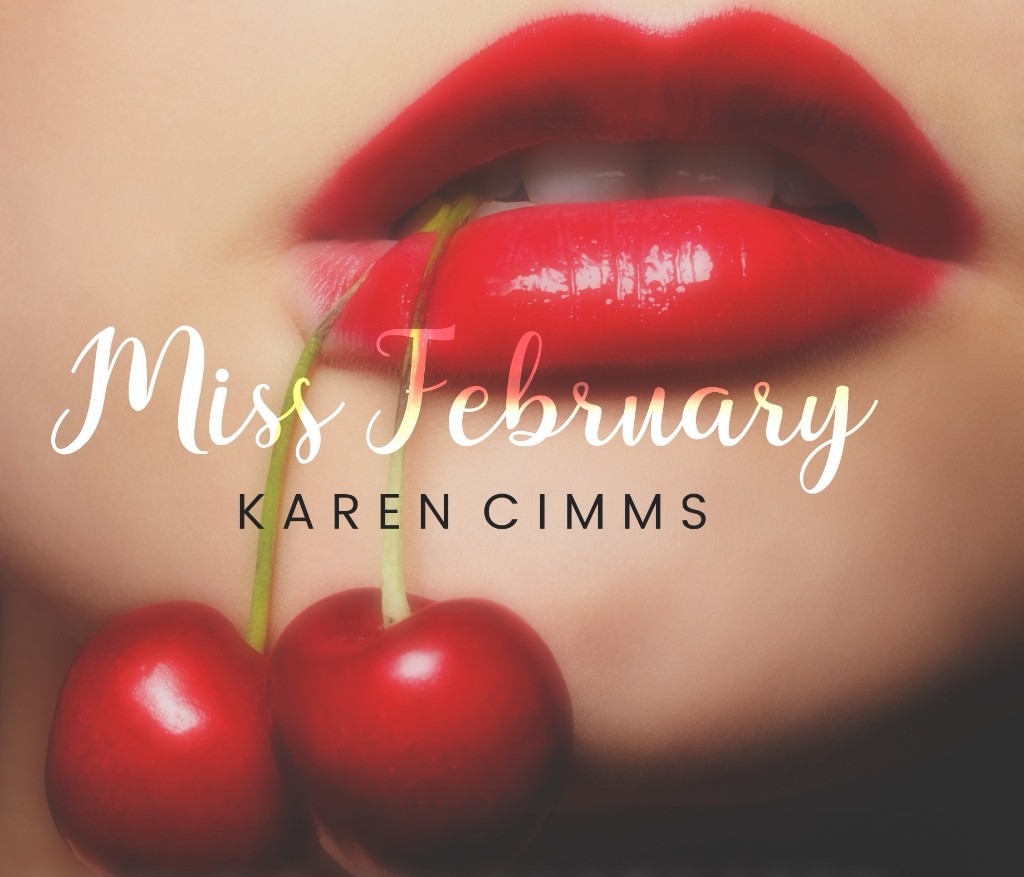 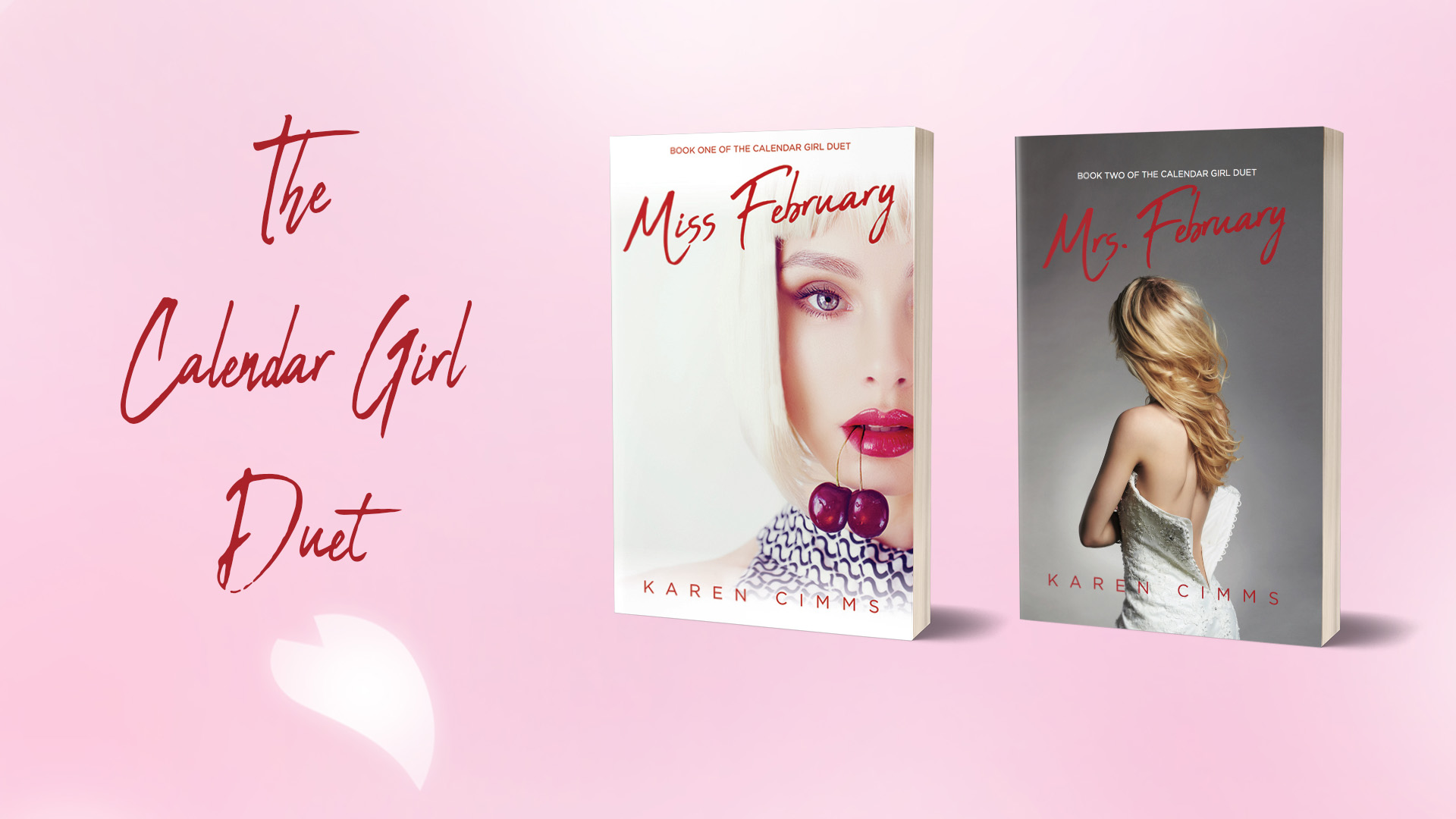 You’re All I Want for Christmas (Novella, Of Love and Madness series): http://amzn.to/2gb0kKF

Like Loading...
Panel 1
Karen Cimms is a writer, editor, and music lover. She was born and raised in New Jersey and still thinks of the Garden State as home. She began her career at an early age rewriting the endings to her favorite books. It was a mostly unsuccessful endeavor, but she likes to think she invented fanfiction.

Karen is a lifelong Jersey corn enthusiast, and is obsessed with (in no particular order) books, shoes, dishes, and Brad Pitt. In her spare time she likes to quilt, decorate, and entertain. Just kidding–she has no spare time.

Although she loves pigeons, she is terrified of pet birds, scary movies, and Mr. Peanut.

Karen is married to her favorite lead guitar player. Her children enjoy tormenting her with countless mean-spirited pranks because they love her. She currently lives in Northeast Pennsylvania, although her heart is usually in Maine.

If you would like to be first to see all things Karen Cimms. Join the V.I.P. Room.

Whoever said change is good should have their head examined.

As far as Billy McDonald is concerned, he’s changed enough for one lifetime. He’s been clean and sober for two years, he’s learned to manage his anger, and he’s uprooted his life and relocated to Maine to reunite with his wife, Katie.

He’s even helped Katie create a resource center for at-risk youth, where he teaches guitar to any kid who’s interested.

He’s paid his dues. He’s evolved. He’s a better man. It was hard work, but his personal life is the best it’s ever been, and his music career is finally on track.

Life should be easier now. Smooth sailing. No surprises, right?

Yeah, well. Not so fast.

Katie wants him to become a father—again.

As the saying goes, been there, done that. He sucked as a parent the first time around, and as far as he’s concerned, you don’t get a do-over.

Too bad she doesn’t see it that way.

After everything they’ve been through and all they’ve fought to overcome, could this be the one thing they can’t get past?

Better Man is the fourth and final book in the Of Love and Madness series.

Aiden Winchester: Call it self-preservation, but I need to get out of Hollywood. My heart’s just been shredded by my longtime girlfriend. Worse yet, we have to pretend we’re still America’s sweethearts until after our next picture is released. With the next six months looking more like American Horror Story than a Lifetime channel love story, I’m heading east to make my stage debut.

The Of Love and Madness Series

Sometimes life gives you what you need, even if you don’t believe you deserve it. Kate Daniels wants it all—a big, crazy life, lots of kids, and an adoring husband. Someday. For now, she’ll be happy just to survive her first semester of college. Billy McDonald wants it all, too. Since the day he got his first guitar, he’s had one goal—to prove he’s worth something. His dream is so close, he can almost touch it. Continue Reading….

Rain Storm is every man’s wildest dream. A fantasy. When people look at her, they see what she wants them to see. They see the illusion.

The reality is much different. What lies below the buffed and glossed exterior is the bartender who teeters in four-inch heels, tapping kegs, pouring shots, and flirting for bigger tips; the scared fifteen-year-old who lost the most important man in her life; the girl whose mother checked out when she needed her most; the teenager who partied hard, ended up pregnant, and dropped out of school; the single mother who works multiple jobs to support herself and her daughter. Continue Reading….

The East Coast Author Convention is only three short months away. It takes place Oct. 4-6, 2019, in Langhorne, Pennsylvania. I’ll be there, so make sure to look for me at the book signing on Oct. 5. You’ll get to meet my talented daughter, Amanda, who wrote the hysterical “Tea Time with Tatania and Hal E. Wood” segments in BROADWAY BEANS. If you ask nicely, I bet she’ll also sign your book. Check out the link below for more information and go to http://bit.ly/2Lz0Tip to preorder books for the event.